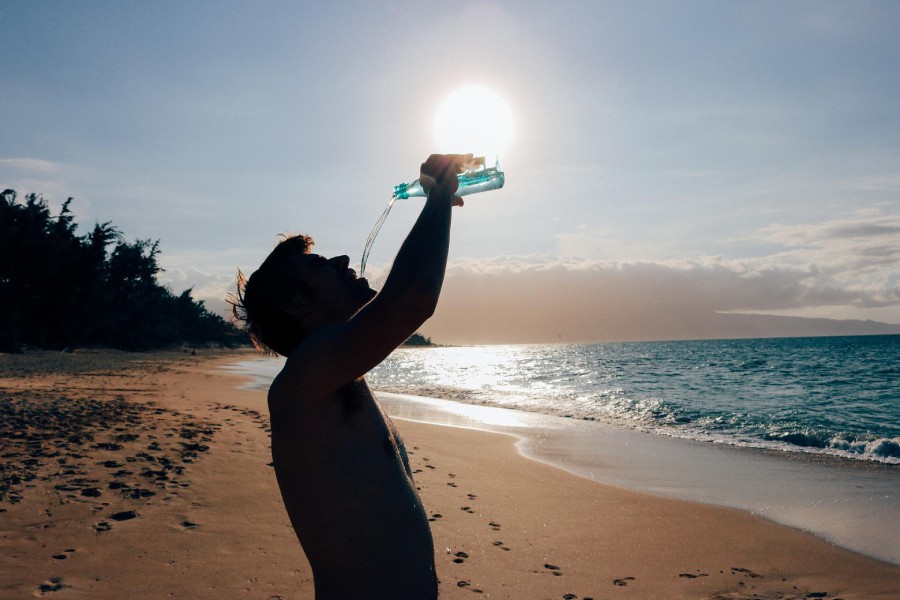 The Stages of Dehydration: What to Look Out for From your water cooler supplier in Austin TX

Dehydration occurs when your body lacks as much water as it requires. Lack of enough water in the body makes it hard for the body to function properly. Depending on how much water is missing from your body, dehydration can be severe, moderate, or mild.

The first stage of dehydration, referred to as “early” or “less severe”, begins during mild and moderate exercise and other types of activity, where some perspiration occurs. The body gradually loses approximately a liter of fluid for every hour spent perspiring.

Dehydration at this stage is known as “moderate”. The body begins to break down muscle tissue, removing cells and fluids from the muscles. Sweating and the release of water into the bloodstream is reduced, and dehydration tends to be more pronounced.

At this stage, fluid loss has become so severe that your body becomes completely dried out. The body begins to break down and deplete vital organs, including the heart. Severe dehydration can be life threatening.

The body loses water on a daily basis through natural processes such as defecation, peeing, breathing, and sweating, and through saliva (spitting) and tears. Normally, the liquid lost in your body is replaced by eating food containing water and drinking fluids.

Losing too much water or failing to eat or drink enough will most likely get you dehydrated.

The following conditions are responsible for significant loss of fluids in the body:

Dehydration can occur in any age group; especially when you are exercising intensively in hot weather without drinking enough water. Sometimes, thirst cannot be relied on to determine a person’s need for water.

For most people; especially older adults, they start feeling thirsty when they are already dehydrated. As such, it is always prudent to drink more water during hot weather or when you are sick whether you are feeling thirsty or not.

Depending on age, the following symptoms could be an indicator of dehydration:

Severe dehydration should be treated as a medical emergency, and you should contact your doctor to get the necessary treatment immediately.
Prevention

In order to prevent dehydration, you should drink plenty of water and eat foods rich in water like vegetables and fruits. For most healthy people, thirst is an adequate daily guideline for staying hydrated.

In case your child has diarrhea or is vomiting, you should begin to consider giving an oral rehydration solution or extra water at the first signs of illness, rather than waiting for dehydration to occur.

The Importance of Maintaining Your Hydration

It is also best to start hydrating before indulging in heavy exercise routines. A good indicator of being hydrated is producing sufficient amounts of clear, dilute urine. You should also take water during the exercise as well as when you finish. 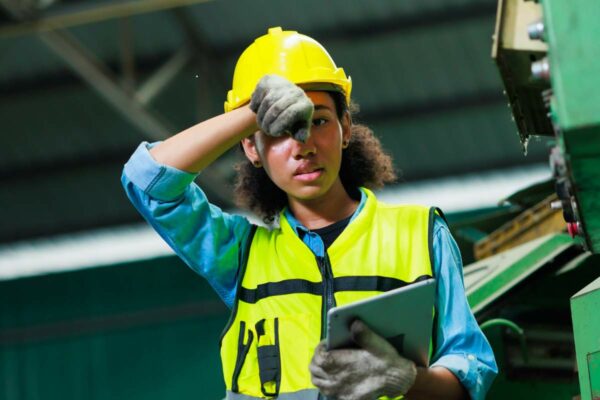 Effects of Dehydration on Productivity

November 28, 2022
Most people try to be mindful of the amount of water in their diet and how hydration can help their…
Read More 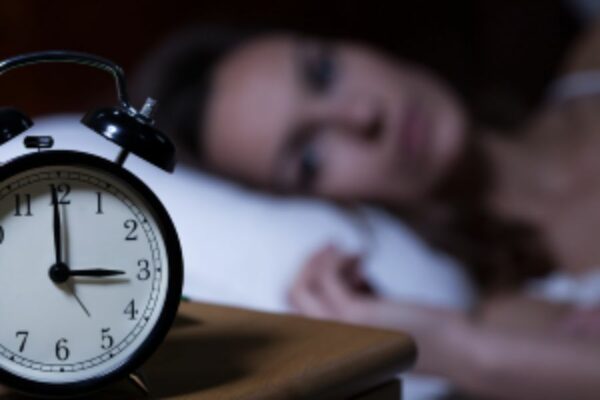 November 3, 2022
Don’t Let Dehydration Keep You Up at Night If you’re one of the millions of people who suffer from insomnia,…
Read More 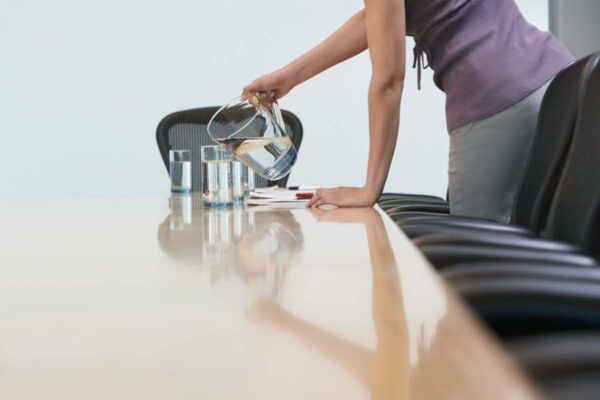 October 19, 2022
Today’s business world is constantly changing, and so are the needs of people. Millennials, for instance, are a generation that…
Read More

Learn How a Botleless Drinking Water Solution Can Benefit Your Business.